10 tips for on-camera success in a marketing video 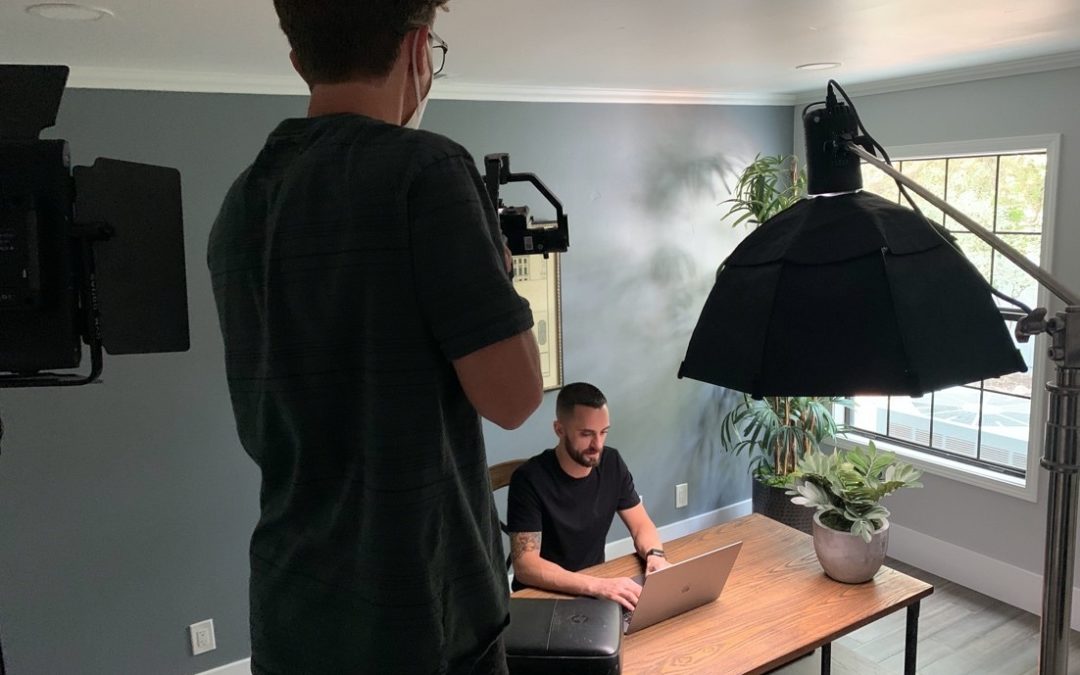 While many things are in flux and changing quickly in the marketing world, one thing remains constant; video still outperforms other content across all channels. Before you begin filming, here a few tips to make your video shoot is a successful one.

Try not to read: Memorizing lines can be tricky when you’re feeling nervous but glancing up at cue cards and reading is obvious to video viewers and looks awkward. If you feel like you’ll draw a blank once the camera starts rolling, stick to a topic you know well so that you speak naturally.

Stand in place: Before filming starts, it’s a good idea to plan out where you will stand. Putting tape in the shape of an “x” is an easy way to do this. This limits movement and also makes it easier during the editing process to ensure continuity.

Reiterate interview questions: If you’re being interviewed, on-camera or off, it’s a good idea to restate the question with your response so that viewers have more context into what you’re speaking about. Here’s an example. If someone asks you how an event went, saying “Great” is lackluster. However, saying something along the lines of “This year’s Annual Golf Tournament was so much fun. I look forward to it every year” gives the audience information about the topic.

Focus on the upper body: Keep your shot tight by filming from the elbows up. It may feel uncomfortably close at first, but this creates an engaging shot that makes viewers want to keep watching.

Ditch the glasses: If you wear glasses, you’ll probably want to consider leaving them off during filming to eliminate a glare that could become distracting. If that’s too challenging, try raising your glasses’ arms above your ears slightly so that the lenses tilt forward.

Plan your wardrobe: Consult your videographer to determine what your video’s background will look like so that your outfit complements the colors. It’s especially important if filming against a green screen. If you’re someone who overheats easily, keep in mind that lights can add additional warmth to the area, and dress accordingly.

Keep it conversational: When video shoots are scripted, it can be hard to remember to keep things conversational. Viewers can sense when you’re relaxed and will be able to enjoy the content of the video more if you pretend you’re speaking to a friend.

Use hands as necessary: Using hands to punctuate what you’re saying can have a big impact, especially if your video aims to persuade. However, be mindful that too much hand movement can create a distraction that takes away from your voice entirely.

Clearly state your call to action: It may seem obvious to you about your video’s goal, but often viewers need to be told exactly what to do. When scripting your video, include a clear mention of the action you want them to take, and then close your video with a reminder of the action.

Ready to ‘wow’ your audience with video in 2020? Get a free consultation, and let’s start brainstorming.